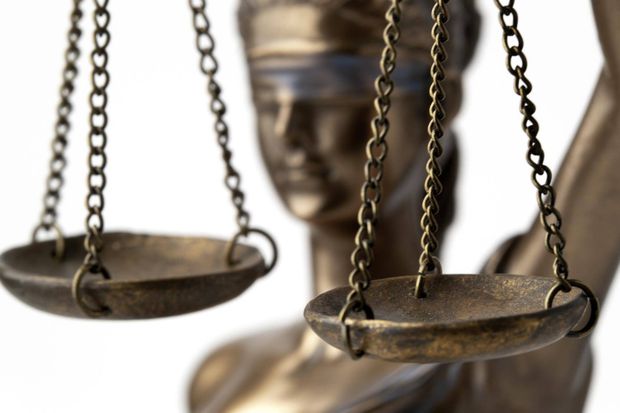 A couple convicted of manslaughter six years ago in the apparent starvation death of their two-year-old daughter should get a new trial, Ontario’s top court has ruled.

In making this week’s decision, the Court of Appeal allowed the couple to put forward new evidence suggesting two prosecution experts had been mistaken.

“The medical issues raised by the fresh evidence are complex,” the court said. “The basis of liability to which they are directed was the linchpin of the case for the Crown at trial.”

A jury convicted the couple, Sean and Maria Hosannah, of Brampton, Ont., in October 2014 following the death of their 27-month-old daughter Matinah in February 2011. Superior Court Justice John Sproat sentenced them to about two years, saying there was no evidence the near-vegan couple had deliberately starved the girl. The Hosannahs were released from custody pending the appeal outcome.

Evidence was that Matinah died in her mother’s arms. The prosecution argued the Hosannahs had failed to provide her with the necessaries of life by not feeding her properly or getting her medical attention. While they did not testify, the defence argued they were good parents who were deeply distressed by Matinah’s death.

Much of the prosecution’s case rested on the evidence of the province’s chief forensic pathologist, Dr. Michael Pollanen, who testified the girl was severely malnourished. He said she lacked protein, and suffered from rickets and a blood disorder caused by vitamin deficiency.

Dr. Pollanen also testified the girl showed signs of both chronic and recent asthma, which, coupled with severe nutritional deficiency, contributed to the death.

A second expert, Dr. Stanley Zlotkin, a pediatric nutritionist, said the girl’s protein and vitamin deficiencies were due to an unbalanced diet that stunted her growth. He agreed with Dr. Pollanen that the girl was severely malnourished.

The prosecution also faulted the parents for failing to seek out recommended medical help — although they said they were never given such a referral.

On appeal, co-led by veteran lawyer James Lockyer, the higher court allowed the couple to tender new evidence from two other experts.

Dr. Michael Shkrum, also a forensic pathologist, disagreed with Dr. Pollanen that asthma played a role in the death, finding instead the girl’s enlarged heart had failed as a result of anemia and vitamin D deficiency. Dr. Shkrum found no compelling evidence Matinah suffered from protein malnutrition.

While her weight was on the low end for her age, it was appropriate for her height, Dr. Shkrum said.

“She could not be described as ‘wasted’ nor was she at increased risk of sudden death from acute malnutrition or starvation,” the court cited as his evidence.

In response, Dr. Pollanen now agreed asthma was not involved in her death, which he said was due to malnutrition.

A second expert in pediatric bone disorders found the girl had rickets from a severe vitamin D deficiency, which could have severely compromised her health and affected her growth, rather than a protein lack.

The Appeal Court found the fresh evidence, had it been admitted at trial, could have affected the verdict.

Did you miss our previous article…
https://webtechplus.ca/evening-update-new-10-billion-plan-for-canada-infrastructure-financial-institution-ottawa-reestablishes-regulations-to-prohibit-conversion-treatment/