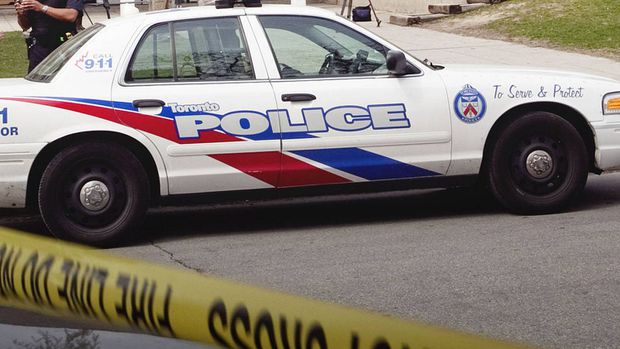 Toronto police say they have charged a man with the attempted murder of an officer who was hit by a car last month.

Police allege the man was driving a car that struck the officer and dragged him for more than 50 metres.

Supt. Ron Taverner says the officer was taken to hospital with serious injuries but has since been released.

Taverner says the incident took place on Nov. 21, after the officer heard sounds of gunshots while on patrol.

He says the officer saw a car fleeing the area, caught up to the vehicle and had signalled for the driver to stop when he was hit.

Police say Terry Baksh, 39, faces several charges that include attempted murder, assault with a weapon, flight from police and dangerous operation of a vehicle.

This story was produced with the financial assistance of the Facebook and Canadian Press News Fellowship.