A storm has battered coastal British Columbia with strong winds while blanketing many other parts of the province in snow.

However, Environment Canada has lifted weather warnings for much of the province, suggesting conditions should ease by Wednesday.

BC Hydro says tens of thousands of its customers were without power Tuesday as the winds knocked down trees and damaged the electrical system.

The utility says all available crews and its contractors are working on fixing the problems, with the hardest-hit areas on northern Vancouver Island, the Lower Mainland and the Sunshine Coast.

Power had been restored to 70 per cent of the nearly 118,000 customers by the early evening but BC Hydro also warned the outage would likely extend through the night for some.

In northeastern B.C., the weather office says heavy snow won’t end over the Fort Nelson region until Wednesday as that area and the Peace River region could see accumulations of up to 25 centimetres.

As much as 30 centimetres of snow was expected for inland sections of the north coast, including Kitimat and Terrace. 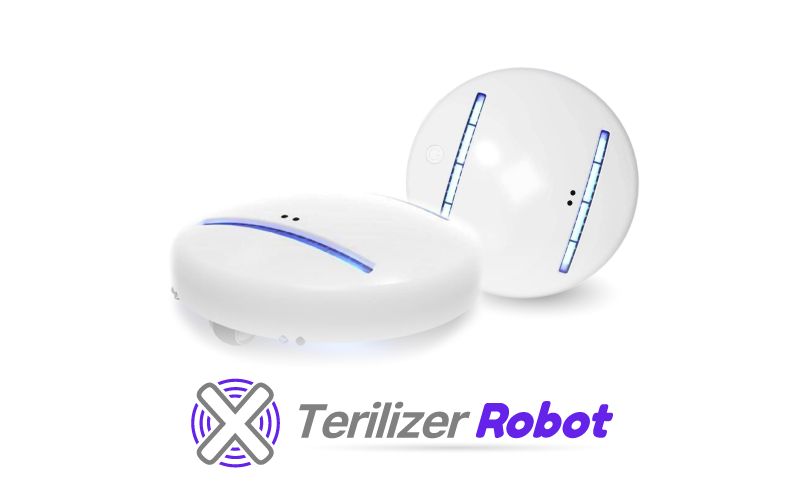